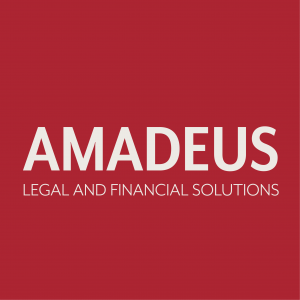 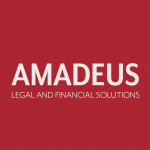 Sanctions historically played a leading role in economic warfare of one state against another by blocking enemy assets and prohibiting foreign trade and financial transactions. Today sanctions are increasingly being used against individuals and commercial entities and it would be fair to say that sanctions are also being used by some states as a substitute for criminal enforcement.

The U.S. Office of Foreign Assets Control (OFAC) administers and enforces economic sanctions programs that target geographic regions and governments and groups of individuals. Some programs are comprehensive in nature and block the government and include broad-based trade restrictions, while others target specific individuals and entities, using the blocking of assets and trade restrictions to accomplish U.S. foreign policy and national security goals. The names are incorporated into OFAC’s list of Specially Designated Nationals and Blocked Persons (“SDN list”)

Moreover, we are currently engaged in some of the most complex cases dealing with U.S. sanctions, money laundering, and civil forfeiture, including those related to Russia, Ukraine and Syria. Our consultants have a proven track record when it comes to obtaining OFAC licenses for transactions, as well as achieving the de-listing of sanctioned entities.

EU Sanctions may target governments of third countries, or non-state entities and individuals in the form of embargoes, trade restrictions, such as import and export bans, financial restrictions and restriction of movement, such as visa or travel bans. Service for foreign policy instruments (FPI) transposes into EU law sanctions decisions prepared by the European External Action Service and agreed by the Council of the European Union.

The imposition of sanctions may cause reputational damage and devastating effect on business interests. Based on evidence we will utilize our award-winning public policy team to engage both legal, political and diplomatic arguments with the aim to successfully challenge the freezing of assets.